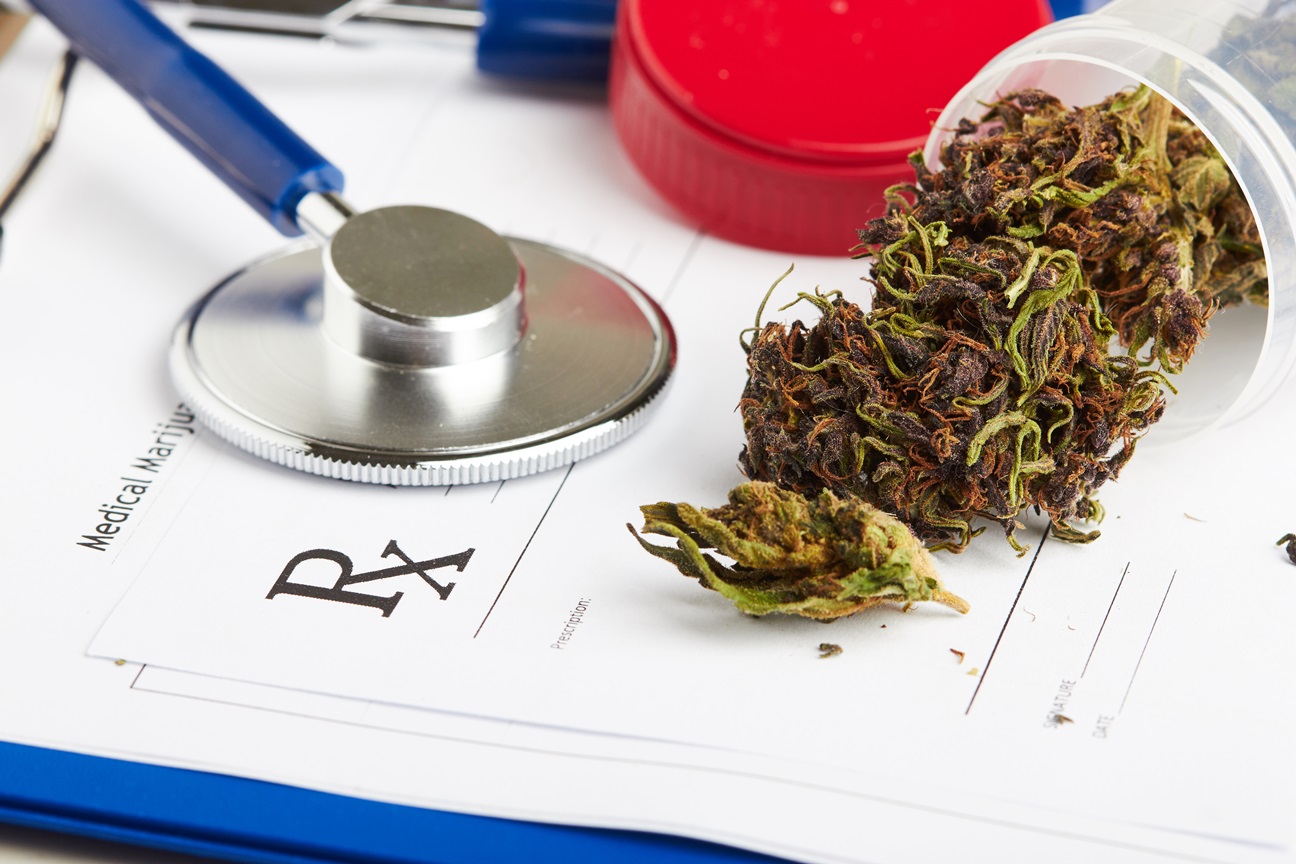 On Thursday, November 21, 2013, George Da Pont, deputy minister at Health Canada issued an apology on the Health Canada website describing the mailing as an administrative error. The apology stated: "I have been advised that as the result of an administrative error the envelopes were labelled to indicate that they were sent by the Program. This is not standard Health Canada practice." The apology went on to state: "We are in discussion with the Office of the Privacy Commissioner of Canada."

Charney Lawyers, in collaboration with the law firms of Sutts, Strosberg LLP, Branch MacMaster LLP and McInnes Cooper have agreed to work together on the prosecution of a proposed class action against the Government of Canada on behalf of all persons who were sent a letter from Health Canada in an envelope that referred explicitly to the "Medical Marihuana Access Program". On December 11, 2013, the law firms filed an amended statement of claim in the Federal Court of Canada.

The information collected about potential class members will assist counsel in prosecuting the class action and assessing what damages were suffered by the class as a whole. Providing the information requested does not make you the client of Charney Lawyers. The court will ultimately decide who will be included as a class member.

This website will be updated from time to time to provide potential class members with information as it becomes available.